There is no doubt the Space Coast is famous. People around the world know the region for the Kennedy Space Center, home to the National Aeronautics and Space Administration’s (NASA) primary launch center for manned space flight. Plus, Port Canaveral boast the second busiest cruise ship port in the world. On top of that, nearly everyone has heard of Cocoa Beach it’s famous Ron Jon Surf Shop.  And while you may know all that, let’s discover the little-known facts about the Space Coast.

There is so much to love about the Space Coast, isn’t it time you called the picturesque region home? When you are ready to make your move to the Space Coast permanently, the Coastal Home Team is ready help! 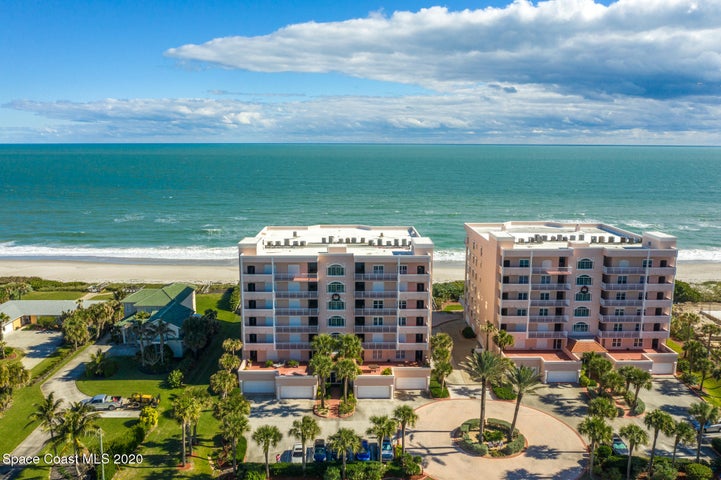 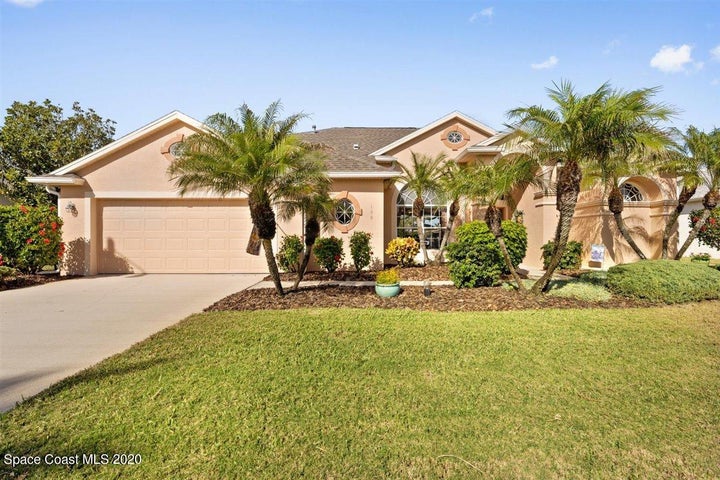 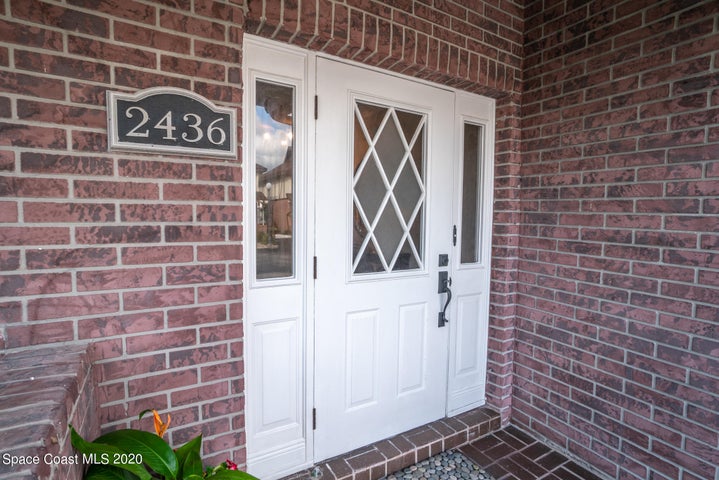 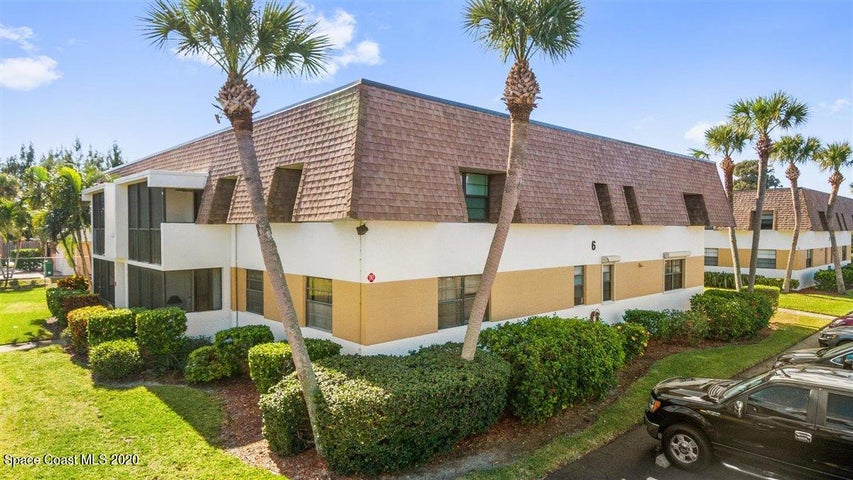 Feel free to sign up to receive market updates.